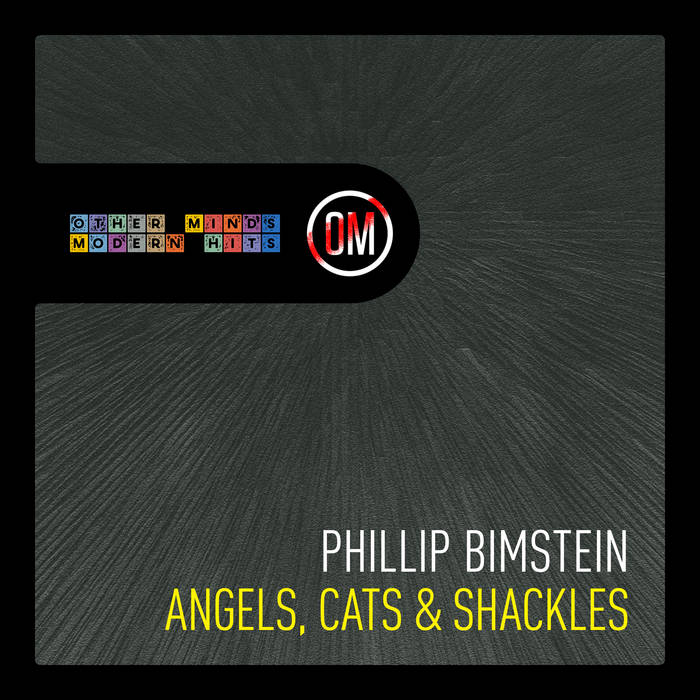 Philip Bimstein is a composer and politician based in a small town in rural Utah. His work often engages with the every day lives of those in the community around him. Angels, Cats & Shackles collects three vastly different works. Cats in the Kitchen is a piece for woodwind duo (expertly performed by Michele Fiala and Heidi Pinter) and an electronic accompaniment made from samples of everyday kitchen objects. Lockdown! is a haunting and moving piece made from recorded interviews with young men confined in Washington County Youth Crisis Center in St. George, Utah.

Angels in the Cracks and Lockdown! are world premiere recordings

Guest hosted by Tamar Osbourn aka Collocutor and Toshio Matsuura.