OM Live: Taif: Prayer in the Garden of Hijaz 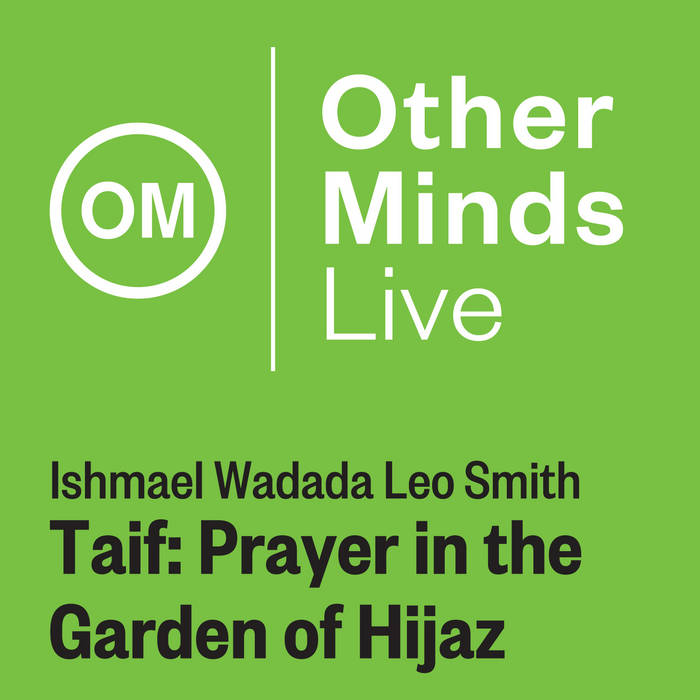 Other Minds Live is a series of digital downloads featuring world premiere recordings of the best live performances from Other Minds Festivals. The collection spans the wide variety of work presented at Other Minds Festivals in the first decade of the 21st century, from lush classical to stark minimalism to the outer limits of free improvisation and all points in between.