OM Live: The Hear and Now 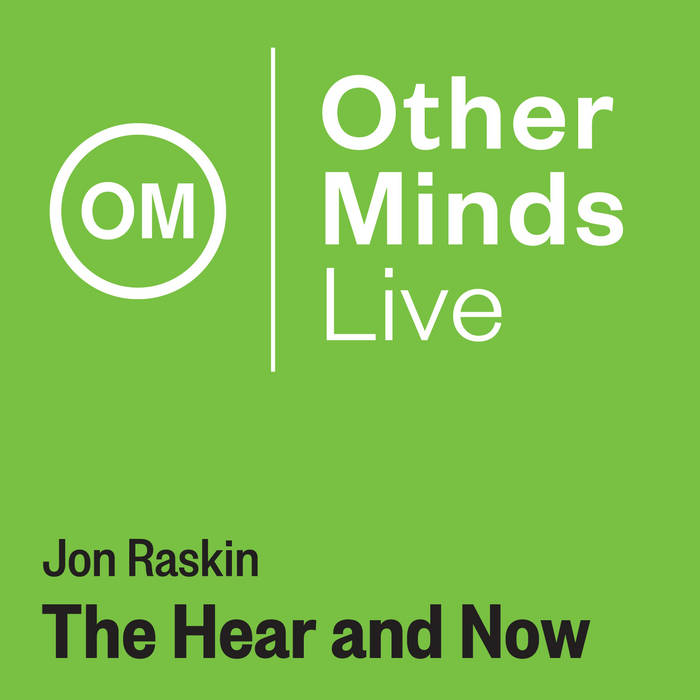 Recorded live in concert at Other Minds Festival 10 at Yerba Buena Center for the Arts, San Francisco, California on March 4, 2004

Commissioned by Other Minds